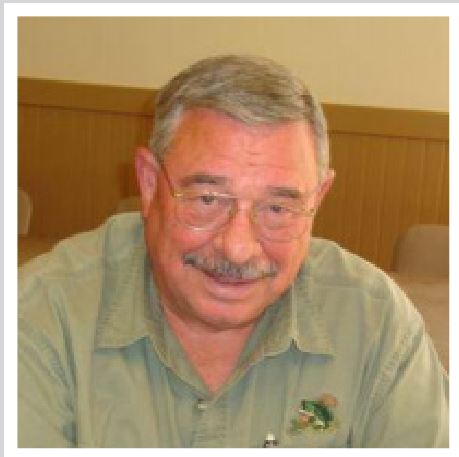 When September arrives each year, my wife and I are invited to spend a week with my sister and her husband at their beach condo in North Myrtle Beach. I think I could spend even more time at this particular condo. UM!!! A beach condo!!! This is the perfect location to carve and enjoy good snacks and maybe a favorite beverage. But hey, it’s the beach….. Enough said for now.
September also allowed us to once again participate with the Matthews Alive Festival for 3 days of carving and interacting with over 2000 visitors. Once again the club gave over 200 hours of support to the festival which was a tremendous success. A big thank you goes out to Bob Benston for heading up this event and would also like to thank all members that gave their time to help the club for a successful festival. 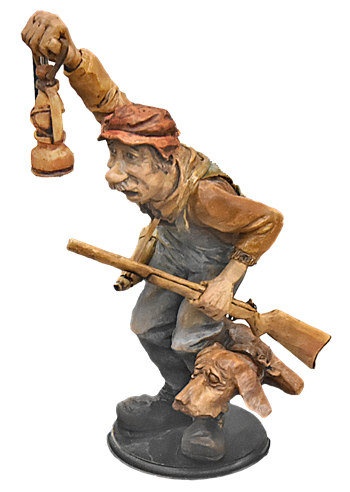 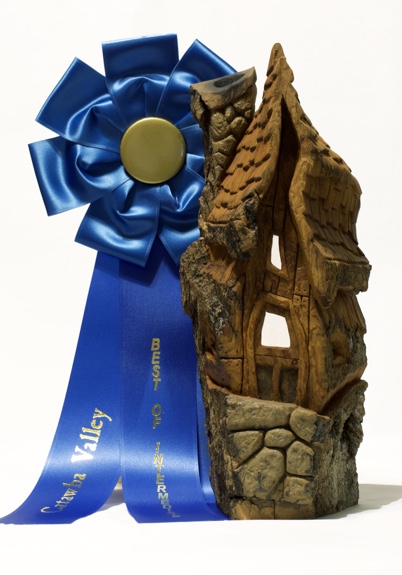 Congratulations David Boone for carving Best of Show Runner Up in the 2019 Showcase of Woodcarvings, Charlotte, NC. 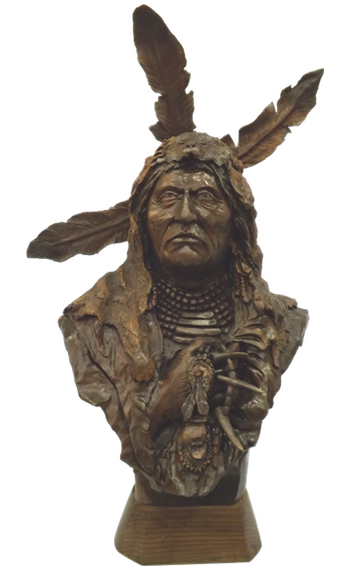