The primary goal of our club is to Promote the art of Woodcarving through Activities, Exhibitions, and Education 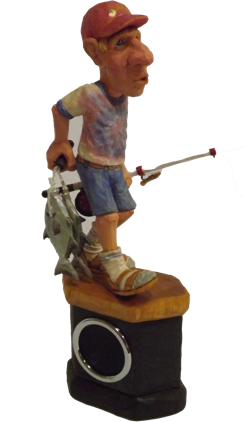 The primary goals of our club is to Promote the art of Woodcarving through Activities, Exhibitions, and Education.
Workshops, seminars, classes and other activities provide training in woodcarving.
We are the primary sponsor of the largest woodcarving show in the southeast. With three divisions, anyone can participate. 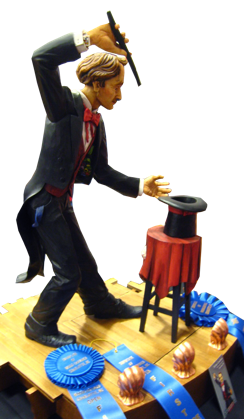 We endeavor to educate carvers through workshops, seminars, classes and other activities that provide training in woodcarving 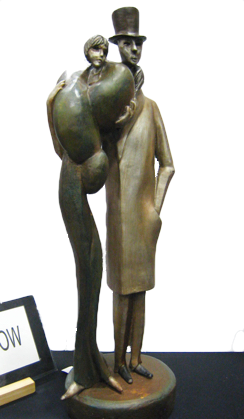 We are the primary sponsor of the largest woodcarving show in the southeast. With three divisions, anyone can participate 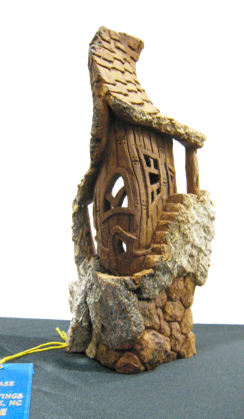 Two class offerings back-to-back at Wild Acres Retreat in Little Switzerland, NC. Those interested in both classes can go for the whole week. The first class (Peter Ortel) will start Monday around 1:00, August 20th, and end Thursday, August 23rd at lunchtime.

Rooms are all double occupancy (2 to a room) unless you make other arrangements with Rod Gatlin, trip leader. Talk to Rod if you need a roommate. Lodging, meals, and gratuities are included in the prices below. Double the amount if your spouse is going. He/She will not need to pay instructor fees if not taking a class.

Peter actively pursued carving caricatures after retiring from the New York City Fire Department in 1987. He is an excellent teacher and has taught at Wildacres for us twice in the past. Peter's work has earned many awards, including Best of Show and People's Choice at the International Woodcarvers Congress. He has taught woodcarving around the country and in his studio near Myrtle Beach, South Carolina.

Mitch resides in Morganton, NC with his wife Page. Mitch is a long time member of The Charlotte Woodcarvers Club and has become a nationally recognized artist in carving caricatures. He is also a member of the Caricature Carvers of America (CCA), and regularly attends our show in February. Mitch's caricature chess set was featured on the cover of the fall 2008 issue of Woodcarving Illustrated. 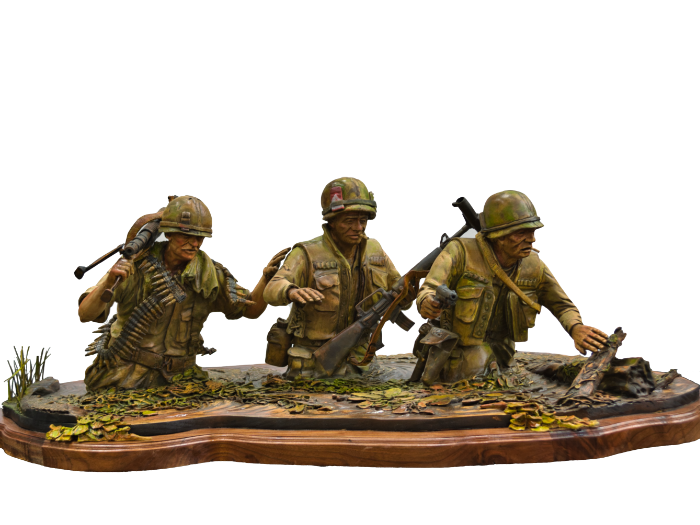